Mr Fong is a father of two and operates a blind massage centre in Brickfields. By Dev

When I was thinking about a character I wanted to interview, a blind masseur was one of my top choices. So I went to the Malaysian Association for the Blind (MAB) located at Jalan Tun Sambanthan. The two visually challenged receptionists kindly directed me to the many massage centres on Jalan Thambypillai and Jalan Padang Belia, a stone’s throw away from the association.I walked into the first blind massage centre on Jalan Thambypillai, a matronly Chinese lady shouted into the many rooms that laid beyond the reception area, asking if anyone was interested to be interviewed. I approached Mr Lo, who was kind and open to chat with me, with a little trepidation. I was trying to master the skill of asking personal and in depth questions without being insensitive. Mr Lo very openly told me his story and within moments, I started to realise how lucky I am to have my sight and to honestly understand the plight of the blind. I left Brickfields with a new found sense of appreciation.But alas, few days before the recording, when I called to confirm our appointment, Mr Lo told me that after thinking about it, he had decided not to go through with it. I felt bad but totally understood and respected his decision. Saddened by the sudden change but not discouraged, I went down to Brickfields again. I went to two other blind massage centres but they all declined the interview.  As I climbed the stairs and entered Cahaya Suria Massage Centre, I was greeted very amicably by a young man. After hearing my request he told me that he would find someone for me; it turned out to be his dad. Mr Fong senior agreed to speak to me and proceeded to tell me his story, a story that was as similar and different from the other blind men’s stories. Although Mr Lo and Mr Fong lost their sights through different causes and at different stages of their lives, they have both learnt to accept their blindness and are leading a full life while contributing to society.Mr Fong’s story has given me a new perspective. I began to see the yellow brick path in new light, I cursed when I saw a motorbike parked right on it, I stood at the street and closed my eyes to feel the terrifying tremor as a lorry rolled past, and an unconscious smile painted my face when I saw someone helping a blind lady crossing the road. In our concrete city designed for vehicles, let’s spare a thought for the blind who perceives and interacts within society differently.Edmund Lau  http://rusbankinfo.ru займ на карту срочно без отказа 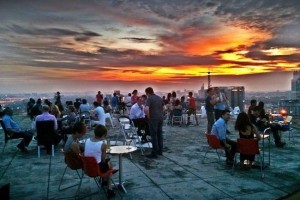 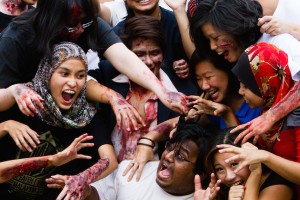 5 steps to becoming a zombie 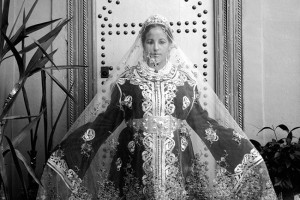