One of KL's oldest kopitiams will relocate this month. By Poskod

Yut Kee, one of KL’s oldest kopitiams, has closed shop and will be relocating this month. The kopitiam has been operating on Jalan Dang Wangi for the last 86 years, helmed by three generations of the Lee family. But on Sunday, the kopitiam dished up its last chicken chop at its original address.

Customers had been awaiting the date of closure for some time, ever since it became known that the landlord of the property planned to convert the shoplot into a hotel. According to The Star, the family that runs Yut Kee declined to continue their business as part of the new hotel, choosing instead to relocate.

Yut Kee is moving to a nearby location on Jalan Kamunting and will re-open on 25 August. Apparently, the Lee family has tried to recreate the décor of the old place and no doubt, their many loyal customers will follow them there. Yet it will be hard not to heave a nostalgic sigh for the old shop: a kopitiam older than the nation herself. 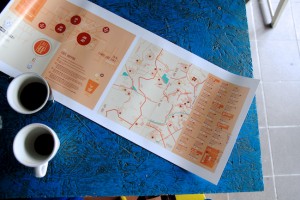 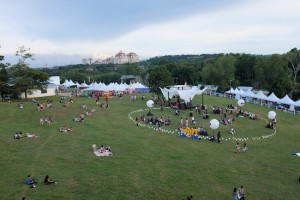 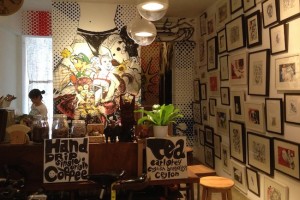 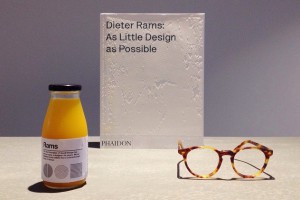