Indie music website (and our PopFolio sibling) The Wknd has just announced a new beginning. This June, their video series will relaunch as The Wknd Sessions Live (TWSLive) and all performances are going to be recorded in front of a live audience.

Featuring performances of ten noteworthy Malaysian acts, TWSLive lends the much-needed spotlight for local talents to shine. The first episode of TWSLive features Bil Musa and Jaggfuzzbeats, and will be held on Friday 12 June at the Bee, Publika, as part of Cooler Lumpur Festival.

Previously The Wknd Sessions recorded live music from bands in a studio. This time, the public gets to take part by simply showing up to their concerts around the country.

In partnership with Hotlink, The Wknd will also be launching The Wknd Recording Fund (TWRF) an initiative to support new Malaysian musicians. The selected winner will be awarded with a professionally recorded single and an opportunity to perform for a live audience at the final TWSLive event. On top of that, Hotlink will also contribute cash prizes up to RM10,000 for the winner, RM3,000 for the first runner up and RM2,000 for the second runner up.

Submissions for TWRF starts from 12 June until 31 August. One winner will be selected via a combination of online voting and a jury panel.

This year’s search for a promising indie musician will be the second time The Wknd has supported a local artist. The Wknd first ran a competition in 2013, which was won by The Venopian Solitude. 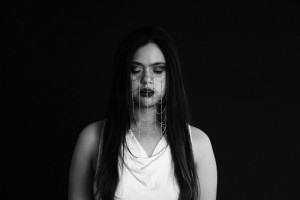 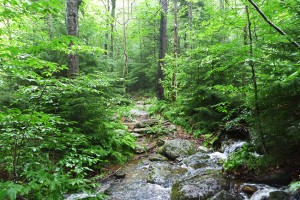 What To Do: Tree-planting and river cleaning at FRIM 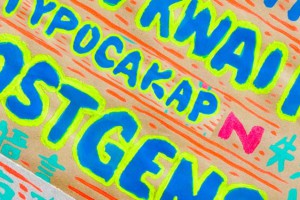 What To Do: TypoCakap with Liew Kwai Fei 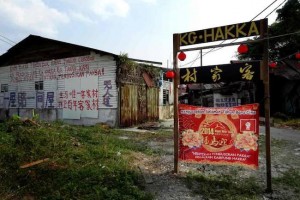