Would you go back to MAEPS and risk a rash? By Poskod

Last year’s Urbanscapes was memorable for several reasons, but one lasting impression was left by the caterpillars who gave several festival-goers an itchy rash. In light of this, the team behind the creative arts festival have reached out to ask their fans where 2014’s festival should be held.

The current comments on Facebook show there’s plenty of love for KLPac, where the festival was held for a few years, using the indoor theatres as well as the small park and carpark. However, with Urbanscapes increasing the scale of its festival (around 25,000 people attended last year) it seems unlikely to return here.

Another option is Padang Astaka, where the festival was held in 2011 and 2012. Since this is in PJ, this is a venue that’s easily accessible (even by public transport). But quite a few festival-goers are supporting a return to MAEPS – which was certainly the most spacious venue yet.

Where do you think this year’s Urbanscapes should be held? Do you think it’s time to move? 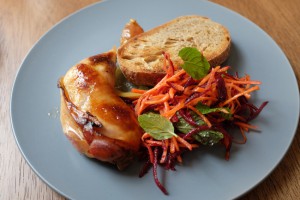 The Food Detective: Eating at The Kitchen Table 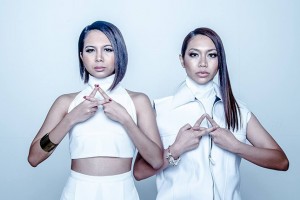