Since Uber launched, many KL-ites have already become accustomed to using the app service to get around the city. However, in a strike against Uber that echoes its problems in other cities, the Land Public Transport Commission (SPAD) has now declared the transport service Uber to be illegal under Malaysian laws.

According to The Sun, SPAD chairman Tan Sri Syed Hamid Albar stated that Uber contravened Malaysian laws by using private vehicles to carry passengers. He also states that some drivers did not hold a Public Service Vehicle (PSV) driving licence.

Uber operates through a smartphone app and connects passengers to drivers. The app, which has been banned in Miami, Berlin and Seoul, recently caused uproar among taxi drivers in KL. The launch of UberX, a budget service under Uber, saw competitive pricing that could be cheaper than the average taxi.

Uber has not yet responded to SPAD. At time of writing, the app service was still operating with cars available for passengers. 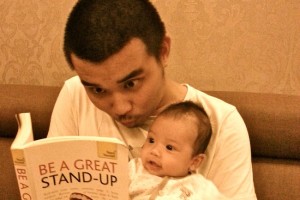 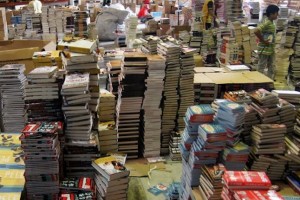 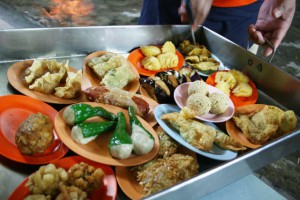 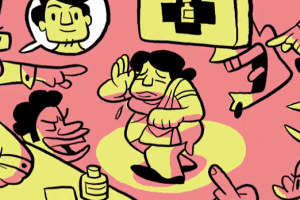