American ambient band Tycho will be in KL this week. If you’re a fan of DJ Shadow, Ulrich Schnauss and Boards of Canada, you’ll most certainly enjoy Tycho. Think electronica tinged with a throwback to the seventies.The man behind Tycho is Scott Hansen, but for the new album, Awake, the solo act is now transitioning into a four-piece band. Brought to KL by Soundscape Records, Tycho will perform at KLPAC on 14 January 2015, 8.30pm.Tickets are available directly at KLPAC, Rock Corner and online at Ticket Pro.Kathryn RaoRead this next: Disco Nap bus heads to Laneway Festivalhttp://rusbankinfo.ru займ на карту срочно без отказа 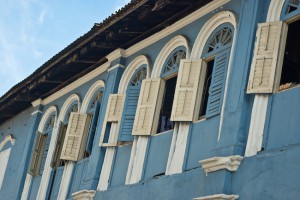 What To Do: Ipoh Kreative 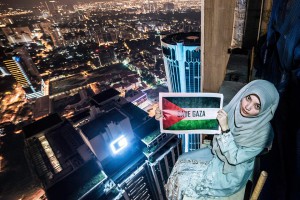 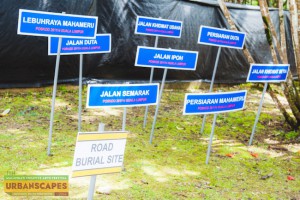 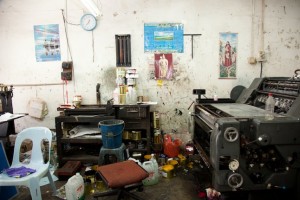