Scottish synth-pop launches Urbanscapes 2014. By Poskod
“Wow, you guys are really excited for Hunger Games!” Lauren said, two songs into CHVRCHES’ three-song encore, as the audience roared in appreciation. But the people packed into KL Live weren’t just excited for the mega-movie franchise – they were excited for CHVRCHES.There had been, ironically, a certain amount of complacency regarding CHVRCHES’ Urbanscapes satellite show on 19 November. Their biggest Malaysian fans had already seen them at Laneway Singapore in January, where a combination of festival fatigue and sun and long lines for food left the audience divided on the performance.There was no such divide in KL last week – in the smaller contained venue of KL Live, the band’s signature sound was hypnotic and all-encompassing, and Malaysian fanboys and girls were able to gaze adoringly at frontwoman Lauren Mayberry’s face.After an opening set by +2db, CHVRCHES came on stage with very little ceremony, launching straight into “We Sink” and “Lies” before Lauren even ventured a quick, “Hi guys!” There was no mistaking the level of CHVRCHES love in the room – every single word was sung along to. Every song was met with rapturous applause. Every time Lauren piped up, the crowd nearly drowned her out.The gig’s best moment came when they rolled out new track ‘Dead Air’, adding, as an afterthought, “This is from Hunger Games”. It’s a classic CHRVCHES sound – synth-heavy, slightly bleak but with an infinitely sing-along-able chorus line: “We are, we ah-are, we are all just dead air.” Except you would have struggled to find any dead air that night – it was alive with the sound of CHVRCHES and their fans.Emma ChongFind out more at www.urbanscapes.comhttp://rusbankinfo.ru займ на карту срочно без отказа 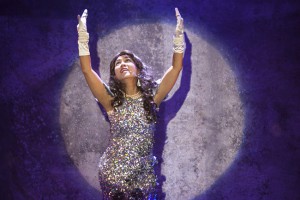 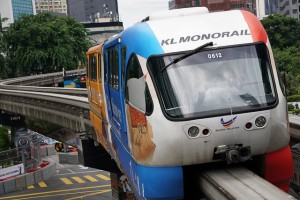