A play about big dreams and itchy feet from the Instant Café Theatre. By Poskod The Instant Café Theatre, in association with CAKE theatre productions, presents a new play this week about the American dream – or at least, a Malaysian version of it. Raj and The End of Tragedy follows the fate of Raj, a Malaysian man with big hopes and dreams to make it big in the USA. Instead, he gets locked up in the Tanjung Rambutan asylum by his family. Upon release, an ecstatic Raj learns that an uncle of his is looking for travel companion to the Big Apple. 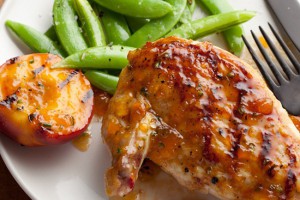 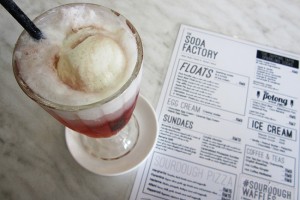 What To Do: The Other Festival in Ipoh 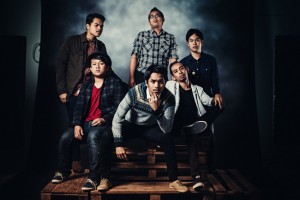