When we think of theme parks, we might picture exhilarating roller-coasters and colourful mascots.

However, PAS MP for Bachok Ahmad Marzuk Shaary has different ideas. According to The Star, he has recently proposed an Islamic theme park to be built in Malaysia. This Al-Quran theme park would be the first of its kind in the world.

The idea was proposed during the debate session of the 2015 Budget. Perhaps the idea is intended to leverage on Malaysia’s recent ranking as No. 1 Muslim-friendly Holiday Destination in the World by Muslim travel consultancy Cresent Rating.

If this idea goes through, the development would add to Malaysia’s growing theme park attractions, including Legoland and Hello Kitty Town. Genting Highlands’ closed theme park is set to be replaced by the RM1 billion development of Twentieth Century Fox World, scheduled to open in 2016.

Although unusual, a Quran theme park would not be the first religious theme park in the region. Just across the Straits, Singapore has Haw Par Villa, which houses attractions based on Buddhist, Taoist and Confucian religion and mythology. 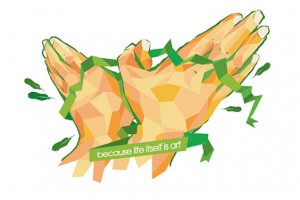 The Little Red Food Truck comes to the Klang Valley 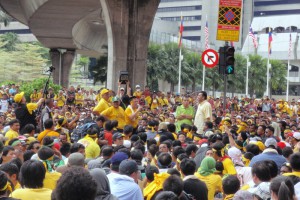 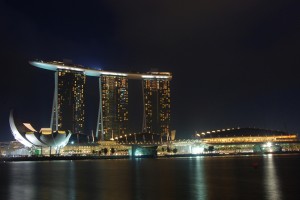 Singapore ranked as the world’s most expensive city