More than 1000 refugees land in Langkawi

A huge number of Rohingya and Bangladeshi refugees just arrived in Malaysia by boat. By Dhabitah Zainal
View image | gettyimages.com

On Monday, a total of 1,051 refugees, including 101 women and 52 children, arrived near a hotel beach in Langkawi in what appears to be a mass departure from Myanmar and Bangladesh. A day prior to that, 582 refugees arrived in Aceh on the Indonesian island of Sumatra.The New York Times reported that the refugees are thought to be a mix of Bangladeshis and ethnic Rohingya, a Muslim ethnic minority that inhabits Western Myanmar and eastern Bangladesh. Rohingya people are stateless as both Myanmar and Bangladeshi governments refuse to accept them as citizens.The exodus of Rohingya people began in 2012 when Buddhist mobs in Myanmar attacked their villages, forcing thousands of them to seek shelter in refugee camps. According to the UN refugee agency UNHCR, about 25,000 Rohingyas have boarded people smuggler’s boats in the first three months of this year alone.

It’s thought that there are still as many as 8000 people adrift in boats in the Bay of Bengal. According to the Malaysian Insider, the surge in arrivals of refugees in Malaysia may be due to a recent crackdown on human trafficking in Thailand. Earlier this month, a mass grave was discovered in Thailand, close to the Malaysian border, suspected to contain the bodies of Bangladeshis and Rohingya who were held by human traffickers.The deputy minister for Home Affairs, Datuk Wan Junaidi Tuanku Jaafar, said that the huge influx of refugees was a first for Malaysia. It is not clear yet how the government will house the refugees, although hotels in Langkawi are reported to be sending food and water to the people. Authorities say they are expecting more people to arrive.Dhabitah Zainalhttp://rusbankinfo.ru займ на карту срочно без отказа 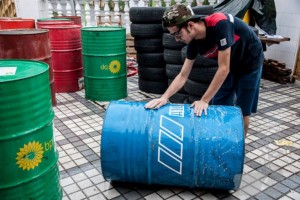 What To Do: Festival Belia Putrajaya 2015 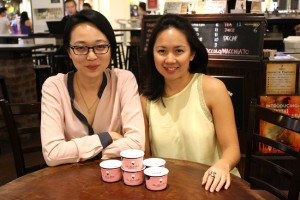