Five Arts Centre presents a talk on artist interpretations of May 13. By Poskod

As part of its ongoing “tentenTEN” anniversary programme, Five Arts Centre presents a talk that looks at the different ways that artists have interpreted the events of May 13 1969. Mark Teh, director and researcher, will be giving the talk on Saturday 10 May at Five Arts Centre.

As Five Arts Centre writes, “The May 13 event remains a paradoxical historical trauma – it has never been commemorated officially, but persists as a powerful phantom that haunts the lived realities of Malaysians through rumour, hearsay, speculation, myth-making, censorship, conspiracy and a (con)fusion of fact and fiction.”

Mark Teh’s talk, “An-other May 13”, will draw on four decades of works in visual arts, theatre, literature and new media to explore how the events of that day in history have been projected through time.

The talk runs from 2pm – 4pm and admission is free. 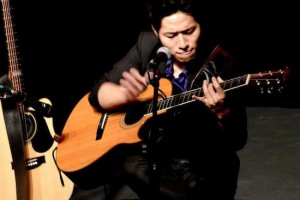 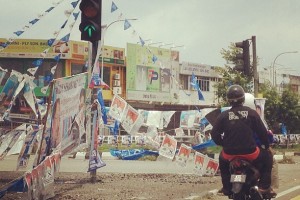