Major KL roads to be renamed

Roads including Jalan Duta and Jalan Ipoh to be renamed after rulers. By Poskod As of tomorrow, several major roads in KL will be renamed in honour of former Yang di-Pertuan Agong. NST confirmed that the following roads will be renamed:

Road names in Malaysia have changed over the years, usually to be renamed after prominent political figures and rulers. For example, Jalan Tun Abdul Razak was formerly known as Jalan Pekeliling; while Jalan Sultan Ismail used to be called Treacher Road.

Between 1980 – 2008, 500 road names were changed in KL. Jalan Duta’s road name has already been changed before – part of it was formerly called Guillemard Road, named for the former Governer of the Straits Settlements. Only a few colonial-era street names still exist in KL, one being Jalan Galloway in Pudu.

However, in some cases the older name still lingers after the official name has changed. For example, despite Jalan Alor being renamed Jalan Kejora in 2008, the more popular name for the street endures today. For major roads such as Jalan Duta, it will be some time before the new name becomes memorable. 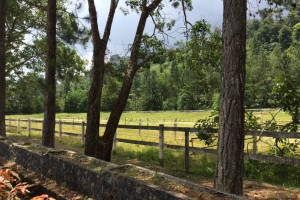 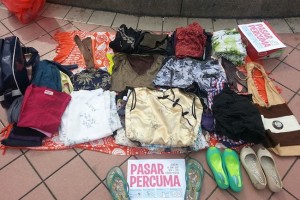