KL has more millionaires than any other city in the world, says research group. By Poskod
According to a recent report, Kuala Lumpur has the most millionaires of any city in the world. Yes, that’s millionaires in US dollars.Wealth Insight, a research group, said that KL had topped the list of cities that are home to the super rich, ahead of Abu Dhabi and Capetown. Apparently, KL was home to 13,800 millionaires in 2013, out of a population of approximately 1.6 million – over a thousand more than in Abu Dhabi.Analyst Tom Carlisle of Wealth Insight attributed the surge to Malaysia becoming an Islamic banking hub, adding that the wealth of individuals had also grown through investments in property. The report states that Malaysia has over 26,000 millionaires in total – most of whom are working in the financial services.However, Malaysia also has one of the largest inequality gaps in the region. While the gap has been gradually reduced in recent years, data from the end of 2012 showed that inequality here (as measured by the Gini co-efficient) was worse than in Thailand, Indonesia and India. Minimum wage in Malaysia is just RM900 per month.For the majority of the urban population, the news that KL is home to the super rich won’t bring much comfort.  http://rusbankinfo.ru займ на карту срочно без отказа 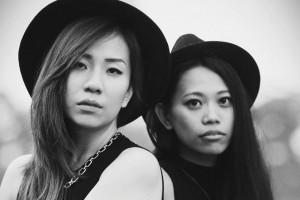 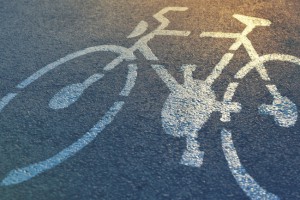 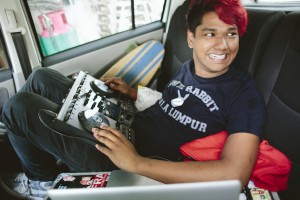 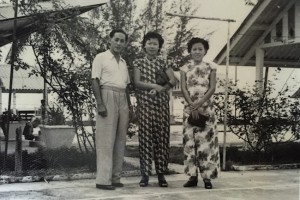