This week, the British Council presents a dance performance choreographed by British dance star, James Cousins. From 16 – 19 October, you can watch the double-bill performance Without Stars and There We Have Been, at KuASh Theatre in TTDI.The two works to be performed in Kuala Lumpur are based on Haruki Murakami’s novel, Norwegian Wood. In the emotionally charged There We Have Been, the female dancer in the duet never once touches the floor during the 20 minute segment.Cousins is a critically acclaimed choreographer and dancer who has won worldwide praise. There We Have Been has been called “outstanding… visually breathtaking” by The Stage.Tickets are priced at RM25 (students and early bird) and RM30 (on the door).Buy tickets in advance at britishcouncil.my/creativityUKhttp://rusbankinfo.ru займ на карту срочно без отказа 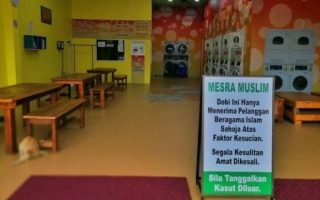 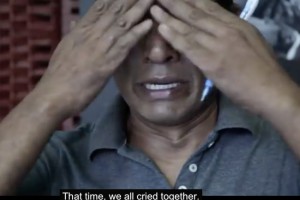 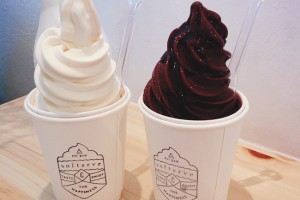