The hotel and kopitiam dating back 1938 has been acquired for MRT tunneling. By Poskod
Earlier this year, we interviewed Judy Tan, a spokesperson for the family behind Hotel Lok Ann, in a feature about the MRT development’s impact on Chinatown. On Monday this week, Hotel Lok Ann closed up shop. Lok Ann, a hotel and kopitiam on Jalan Sultan, had been in operation since 1938. The building was acquired by MRT Corp this year so that tunneling works can begin underneath.Up until this week, Lok Ann was a regular haunt for those seeking a taste of old KL. The owner, 71 year old Tan Shiang Hou, inherited the business from her grandfather. The Tan family later let out the kopitiam in order to focus on the hotel business. Most recently, the hotel was run by Bird Nest Guesthouse.The downstairs tenant, Lee, had been running the koptiam for the last thirty years. The Star reported him as saying, “I don’t know how to describe how I feel. I am not good at that. This place helped me raise my three children. I have no other plans, I am old now, there is nothing much I can do.”However, the Tan family has vowed to fight on as they say the building was acquired by force. A lawyer representing them said that an objection form and a deposit for court case to the Land Office had been submitted. Heritage groups like Kaki Jelajah Warisan and Save Jalan Petaling and Jalan Sultan are also supporting Lok Ann. But it remains to be seen whether the hotel will ever open its doors again.Ling Low http://rusbankinfo.ru займ на карту срочно без отказа 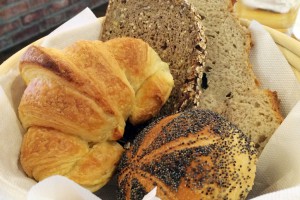 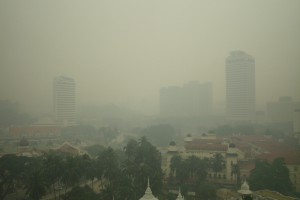 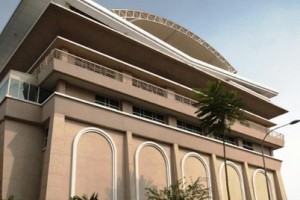