The inaugural Hope Awards were held at the Youth Social Business Summit 2012. By Poskod Local businesses, charities and NGOs were honoured at the Hope Awards earlier this month as part of the Youth Social Summit 2012, held on 7 – 9 December at MAP, Publika.

Organised by Youth Trust Foundation MyHarapan, the three day conference brought together local experts, entrepreneurs and members of the public and private sector to talk about solving problems through social business.

Speakers included Professor of Economics Muhammad Yunus, who won the Nobel Peace Prize in 2006 for developing the concepts of microcredit and microfinance. He was joined by Low Ngai Yuen, founder of Kakiseni, and Kal Joffres, Chief Operating Officer of the Tandem Fund, among many other speakers.

The summit also included the Social Business Breakouts and Eureka Breakouts, where delegates attempted to come up with solutions to real world problems. Facilitators to these sessions included Popdigital’s very own founder, Hardesh Singh.

At the Hope Awards, Kota Kita, the community mapping group previously featured on Poskod.my and at Poskod Talks, walked away with two wins: they came out top in Arts, Culture and Heritage and also in the cost-effective Less is More category. Other Hope Award winners included the EPIC Collaborative, KL Eco Film Fest, Tandemic and Teach for Malaysia. Congratulations to the winners! 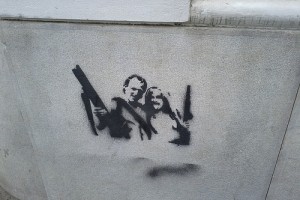 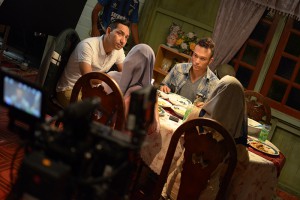