You probably don't know how much you spent on drinks last year. But this guy does. By Poskod

There’s a lot of dark muttering about the increasing cost of living in KL. But how many of us exactly how much more we are spending, year on year – let alone, day to day? One KL-based graphic designer does.

25-year-old Shan Vellu has been tracking his spending for the last three years by keeping careful note of how much he spends on everything from his car loan repayments to “dating” expenses and holidays. But there’s more: he then analyses the data to create these incredibly detailed infographics about his spending and how it compares to previous years.

As he revealed in an interview with Ringgit Plus, Shan has been cutting down on his clubbing and eating out expenses this year. But he did splash out on a tattoo, which was his single biggest purchase The total financial damage for 2013? RM39,042.78. 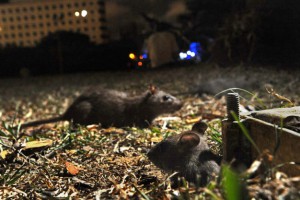 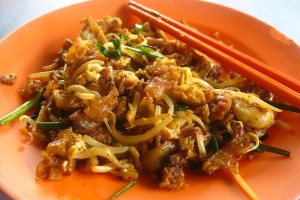 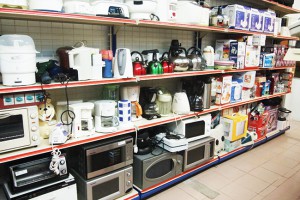 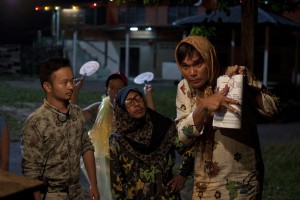