NGO's video tells the human stories behind its work. By Marie

The Chow Kit based NGO Pusat Bantuan Khidmat Sosial (PBKS) has appealed to the public for donations, following the decision by the Ministry of Women, Family and Community Development to stop funding the NGO.

Since 2007, PBKS has offered advice and shelter to transgendered people, sex workers, people with HIV/AIDS as well as the homeless. The drop-in centre acts a safe haven for them to rest, eat and shower as well as obtain vocational skills training, job placements, medical aid and identification papers.

After the government recently told PBKS that it would no longer receive its annual funding of RM 700,000, the NGO created a video to appeal to the public for funds. In the video released by parent organisation Pertubuhan Pembangunan Kebajikan dan Persekitaran Positif (SEED), clients of PBKS share their thoughts on their “home” facing the risk of closure.

One client says “They set up this place and helped us half way. Are they going to let us go and close the place just like that?” Several voice their fear of ending up on the streets. A man, apparently in his early 40s, breaks down in tears while talking about the devastating possibility of losing “everyone that we depend on.”

One transgender woman shares that she seeks refuge at the centre. Clad in tudung, she further relates that sometimes she and the others get mugged, beaten up and even arrested by authorities. The centre has also helped many to recover from their drug addiction through the activities that it regularly organises.

The move to cut PBKS’ funding has puzzled many, considering that Ministry of Women, Family and Community Development has received an increased budget for community welfare services.

PBKS is not the only welfare centre in Chow Kit that has stopped receiving funds from the government. Youth centre KL Krash Pad faced a similar fate. Serdang MP Ong Kian Ming commented that RM 1million required to keep the two NGOs open only amounts to 0.3% of the Ministry’s total budget for the community welfare.

In a bid to prolong PBKS operations, SEED set up a crowd sourcing page this month. However, when the official crowd sourcing ended on 21January 2015, PBKS had only managed to collect 16% of its intended amount. It had aimed to raise enough money to keep the centre open until June 2015 while in search of permanent sources of funds.

For more details on PBKS or if you wish to make a donation, you contact Mitch Yusmar at [email protected] 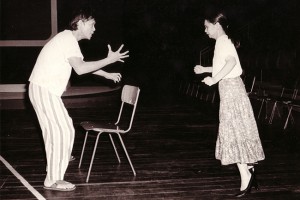 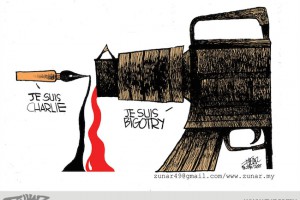 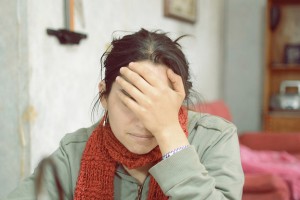