Singapore rejects FMFA's appeal for a license, leaving the festival in the lurch. By Poskod
Future Music Festival Asia (FMFA), which was due to be held in Singapore this weekend, has been cancelled. Singaporean authorities did not approve a Public Entertainment License for the event. Livescape Singapore Pte. Ltd., the organisers of FMFA, confirmed yesterday that their appeal to Singapore’s Ministry of Home Affairs was unsuccessful.One of Asia’s biggest music festivals, FMFA was due to be held in Singapore for the first time this year. Last year, the festival in Malaysia last year was cut short after six festival-goers died from drug overdoses. This year, the organisers said they had “put in place a robust event, security, safety and medical management plan which has been developed alongside both local and international experts.”International artists including Avicii, Fatboy Slim, The Prodigy and Knifejack had been scheduled to appear at the festival. The organisers will issue full refunds to ticket-buyers for this year’s festival. Find out more on the official website. You can also email [email protected]futuremusicfestival.asia for specific concerns.Read this next: Cheat Sheet: The search for MH370 Related posts: 15 cheap and free things to do in Singapore 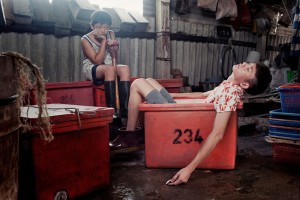 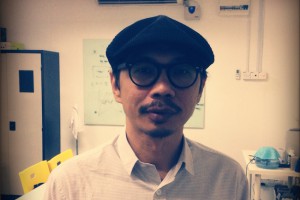