Rendezvous with French art and culture at this two week festival. By Kathryn Rao

The annual French Art and Film Festival is back in Kuala Lumpur! Showcasing the work of French culture courtesy of the Alliance Française, there will be plenty of films, performances and more fun going on from 14 May – 21 June.

Head to GSC at Pavilion for a variety of film screenings in the next fortnight, including Nénette by Nicolas Philibert and Un Plan Parfait by Pascal Chaumeil. Around town, there will also be a photography exhibition of Clotilde Richalet’s captivating photos of the Cannes Film Festival. Music performances will include world hip-hop group Le Pockemon, all the way from Lyon; and a classical guitar recital with Gabriel Branco.

Fans of French food, take heart: there will be a French market on 14 June from 5pm – 10pm (free admission) located at the Alliance Française de Kuala Lumpur. You’ll get the chance to taste authentic French artisan foods, take part in lucky draws and more. For something fancier, the restaurants La Vie En Rose and Cuisine Gourmet by Nathalie both have special menus planned for French Gastronomy Month, paired with Martell cognacs. 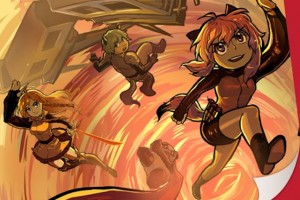 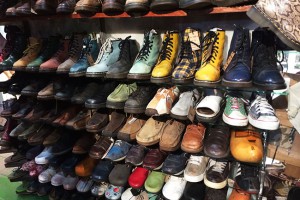 The Best Vintage and Bundle Shops in the Klang Valley 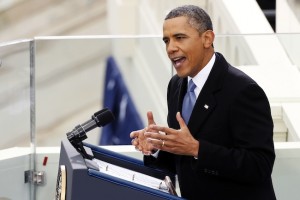 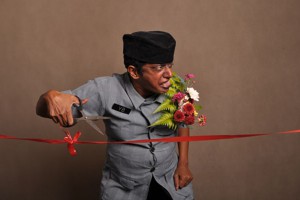 What To Do: D’ STATE of D’NATION by Instant Cafe Theatre