Final day of the festival cut short as FMFA confirms that authorities are investigating one death. By Poskod
Future Music Festival Asia announced earlier today that it would be cancelling the third and final day of its programme, after confirming at 5pm today that one person had died on festival grounds during yesterday’s A State Of Trance event.The official statement, posted on FMFA’s Facebook Page, stated that FMFA staff were assisting the authorities to investigate the cause of the death. However, prior to this statement, The Star reported that five festival-goers had died of a drug overdose, and that four more people had been hospitalised. The Star also quoted a police spokesman saying 22 people had been arrested for possession of narcotics. This report has not been confirmed by FMFA.Even though the festival started around 4pm today, the music was cut short and those who arrived were turned away. This year’s festival was expected to attract around 85,000 people, making it Malaysia’s biggest music festival.A State Of Trance, which was held as part of FMFA for the second year running, is renowned as a top destination for Electronic Dance Music (EDM) fans. The festival receives support from the Ministry of Tourism and Malaysia Major Events because it attracts visitors from other countries.EDM events around the world have seen drug-related deaths. The music and festival industry is caught in a dilemma: while drug education campaigns might help to save lives, they are often rejected because they are seen as an inadvertent endorsement (and admission) of drug culture. The confirmed death of a festival-goer, along with FMFA’s cancellation, now prompts a wider – and much overdue – discussion on drugs in Malaysia.Find out more about FMFA’s refunds here.Ling Low http://rusbankinfo.ru займ на карту срочно без отказа 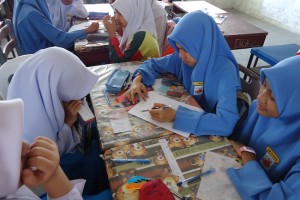 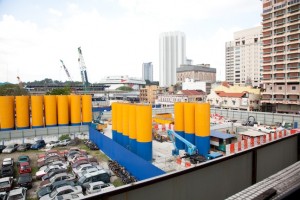 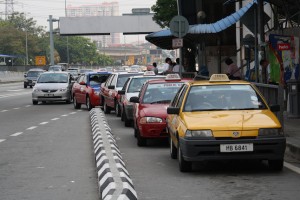 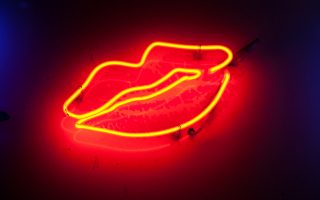