Another round of short films, in the company of the people who made them. By Poskod

Filemmakers Anonymous have come a long way since their inception in 2007. As they put it, the films that they screen are “compiled, not curated” and provide an avenue for local filmmakers to share their works with the general public. They are now into their 20th screening which will be held this Saturday 11 January, 8pm at Free Space @ Kakiseni in SStwo Mall.

There are a total of nine films with varying themes and styles that will be screened with a total estimated running time of 83 minutes. The list this time comprises shorts like “Petualang” by Dea Ishak, “Dancing is Like Death” by ZH Liew, “$ BROKE $” by ZE! and many more. Admission is free and the filmmakers will be available for a Q&A session after the screening. 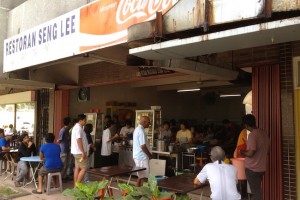 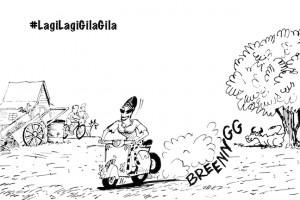 What to Do: Lagi-Lagi Gila-Gila 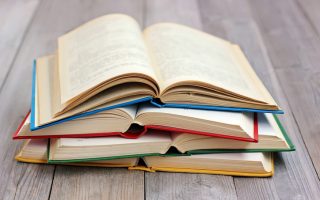 8 Literary Treasures Every Malaysian Should Read