Catch local music and mural art at this festival to raise awareness of human trafficking. By Poskod There will be a live mural art show by official Freedom Festival’s artists expressing themselves on what they feel about human trafficking from 5pm to 10 pm.

Live acoustic performances include An Honest Mistake, RELENT and Rhythm Nation. Those who want to test their talents in singing can register themselves for the open mic session where profits will be donated to a good cause.

Basketball fans are in for a treat with a special appearance by NBA stars Brian Cardinal and Sue Wick. The event will also host food and drink vendors such as Cat in the Box Café, an eating contest, a photo booth as well as a message wall to show your support.

by Sherry Israel. Cover photo courtesy of An Honest Mistake. 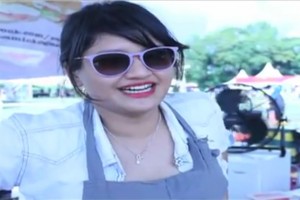 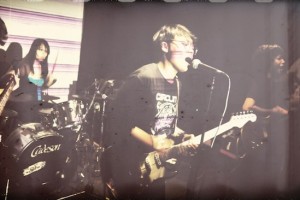 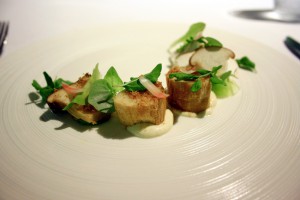 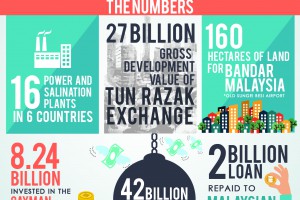