From 3 - 6 October, Five Arts Centre takes centre stage with performances set in its own shoplot. By Poskod Anyone for a theatre performance in a toilet? No, this is not a euphemism for elaborate bowel movements – it’s one of the elements of Five Arts Centre’s latest devised piece, 2 Minute Solos, which opens on 3 October.

Unlike a conventional performance on a fixed stage, 2 Minute Solos invites the audience to move around the converted shoplot that is home to Five Arts Centre in TTDI. There, in spaces ranging from the office to the corridor to the toilet, 11 people will perform simultaneously, with the audience watching in small groups of four.

The 11 performers are from different backgrounds and not all are professional performers: they include actress Anne James, editor Jacqueline Ann Surin, visual artist Munkao and The Wknd’s Fikri Fadzil. Each has just two minutes for their solo – a challenge set by facilitator Marion D’Cruz to get their message across in a limited amount of time.

D’Cruz, a dancer, choreographer and founding member of Five Arts Centre, has challenged notions of performance in the past with productions like Bunga Manggar Bunga. In 2 Minute Solos, the structure and spacing promise an intimate, no-frills kind of theatre – where the audience are literally kept on their feet. 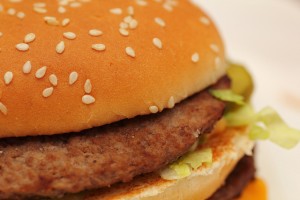 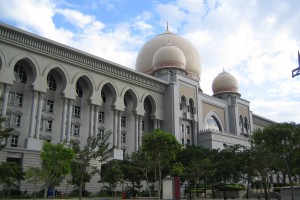 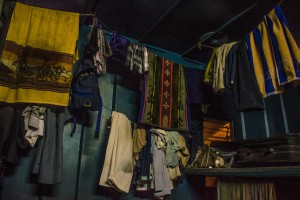