A first glimpse of the future train is now on display at KL Sentral. By Poskod

The development of the MRT has left many disgruntled. Controversial construction has entailed knocking down established businesses, endangering heritage architecture and also annoying residents whose houses are near the building sites. For everyone else, traffic diversions add to the daily minutes and hours spent in a jam.

Now, the news that a division of BMW will be designing the new trains has injected a bit of excitement into the MRT’s progress. Autoblog reported that DesignworksUSA, a company within the BMW group, are working on a design for 58 driverless trains featuring “LED lighting, handicapped access and contrasting-color doors for easy embarking and disembarking.”

The trains will also be 95% recyclable after their 30 year life span, according to DesignworksUSA, who also worked on San Franciso’s BART trains. Paul Tan reported that a mock-up of the train, replicating half a car, is currently on display at the KLIA Ekspres arrival hall at KL Sentral, and will be available for public viewing until 18 May.

Whether you’re a motor enthusiast or just a weary commuter, this first glimpse of the design will be an intriguing prospect. The real trains are expected to be in service in 2017, so of course a lot could change between now and then. For those of you who feel like it’s all too high tech – don’t worry: you can always opt for a horse-drawn carriage. 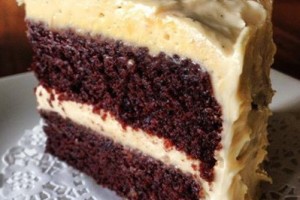 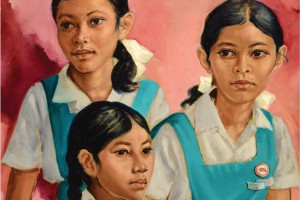 GE13: Money in your pockets