As a mark of respect for the crew and passengers of MH17, seven Malaysian athletes appeared at last night’s opening ceremony of the Commonwealth Games dressed in the uniforms of Malaysian Airlines (MAS) flight attendants.

The Malaysian flag was also flown at half mast as it was carried around the Celtic Stadium in Glasgow, where the Commonwealth Games will take place this year. A minute of silence for MH17 was observed during the opening ceremony.

While there had been some speculation that members of the MAS crew might walk alongside the athletes at the opening ceremony, in the end seven athletes wore MAS uniforms while others wore baju kurung and Baju Melayu designed by Melinda Looi, Bernama reported.

The Commonwealth Games take place every four years and 71 teams from different countries and territories compete. The previous edition of the Games was held in Delhi, where Malaysia finished in the top ten table with 12 gold, 10 silver and 14 bronze medals. 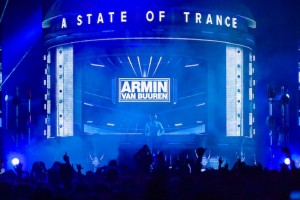 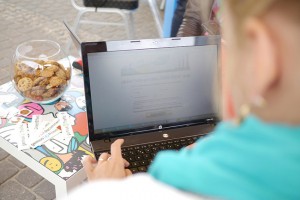 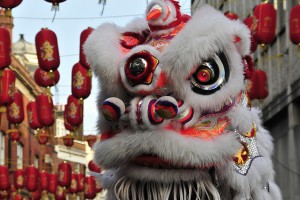 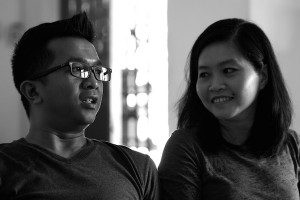