Malaysia becomes a popular girl’s name in the US

While some Malaysians may have become increasingly jaded about world affairs, Malaysia has apparently captured the imagination of many Americans. Apparently, more and more American baby girls are being named after our tanah airku.

According to an article by an online publication Swimmingly, Malaysia is the country that has inspired the most baby names for 2013, with a clear lead of 630 girls over Kenya’s 10 boys and 462 girls and America’s 346 girls. Also included in the list are Trinidad (and Tobago),  China, India and Australia. Fortunately, Krgyzstan and Liechtenstein are not on the list.

The names are drawn from data collected by the US Social Security Administration. So what prompted the Malaysia craze? Well, apart from the musical sound of the name, maybe it’s because the NBA point guard Jannero Pargo’s wife, Malaysia, recently became a reality TV star in the show Basketball Wives LA.

We doubt, however, that Malaysians have been rushing out to register their babies as “America” to return the compliment.

CORRECTION: This post was amended on 18/06/2014. The original post included the phrase “tanah tumpahnya darah airku”; this has been corrected to “tanah airku”. 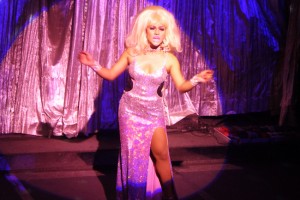 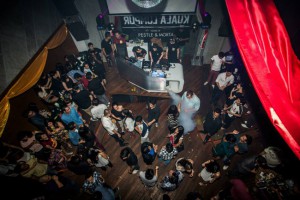 What To Do: Pestle & Mortar Smashing 5 Birthday Party 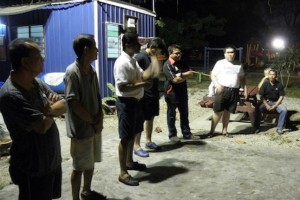