Hanif Maidin takes us on an eerie walk of Pudu Prison, captured before it was demolished. By Evelyn

For Hanif Maidin, the visual sense is perhaps one which he understands better than most of us. An optometry graduate and a photographer, Hanif’s photography journey burgeoned from the love for lomography photography about a decade ago. Today he owns an impressive collection of different cameras ranging from lomos, toy cameras, a film Leica camera and medium format cameras. His penchant for film cameras has defined his photography style.Hanif, who hails from Kedah, is also a lecturer in Tun Hussien Onn National Eye Hospital at Petaling Jaya. He and his friends regularly embark on photography projects ranging from civil protest (e.g. Bersih and Occupy Dataran), to abandoned and rarely visited sites around Klang Valley.“We first saw an album of the Pudu Prison taken by one of the contractors that was assigned to the demolishment tasks of the prison. We were impressed by the photos taken that we decided that we just have to go there ourselves,” says Hanif, who chanced upon the Facebook photo album with his friends.Amidst the rapid development that took place around the Pudu Prison throughout the decades, the dilapidated and abandoned prison stood as a haunting structure for many years after the last inmates were relocated to Sungai Buloh and Kajang prisons in 1996, a century after its first operation in 1895.For this month’s feature, POSKOD invites you to walk down the quiet and eerie hallways of the famed Pudu Prison before it was demolished in December last year. The main entrance of the Pudu Prison is perhaps one of the most iconic structures greeting the public and prisoners alike, towering with an arc and a barred window that seems to intimidate and forewarn everyone that passes by and passes through the entrance of the captive life behind the concrete walls. “The concrete arc that marked the year of the completion of the prison (1895) was removed from the main gate and is now transferred to Kajang Prison, where all the inmates were transferred to when the Pudu Prison was to be demolished,” explains Hanif.

Left behind in the empty clinic is a log book of the prison patients, etched with some of the records of inmates that were admitted in the small sickbay. The hallway is the ground floor to where the cells for sick inmates to be placed for a period of observation. This photo shows a typical cell in Pudu Prison. A concrete slab serves as bed, and a bucket as a toilet. The narrow window at the top of the room allows almost no view of the outside world. “The cell was once overcrowded with inmates and to one point; up to ten inmates were sharing one cell. It was havoc just waiting to happen,” said Hanif as he recollects the documentary about Pudu Prison which he watched a year ago. “The prison then started to ration the food given to inmates, and to receive Milo during those days was considered as a luxury. The inmates would collect the powder, compact and dry it at the window to make it into a small cake.” Located in the middle of the prison blocks, a large water trough was the one and only place where the inmates took their baths in turns.

This photo shows the open air toilets which were designated for inmates that are unwell. As mentioned earlier, other inmates only have their pails inside their cells. The maximum security cells were located on the second floor. In the middle section of this level was a hall where inmates of good behaviour were allowed to spend some time. This was the only means for the inmates to experience a limited time of precious space outside of their crammed cells. The opening on the door of a maximum security cell, the only way of communication between the inmates and the prison officers. The doors of these cells were made of solid wood that were about four inches thick, and reinforced with metal frames and bolts. The ayat Quran, the writings of the Quran believed to ward off evil spirits. This mural was drawn for a movie which was made in the prison, with a plot where a prisoner with an evil spirit was kept behind bars and prevented from escaping due to the inscription on the arc. The mural remained there long after the movie wrapped up. “Half of the ayat Quran was erased as part of the movie plot, where the prisoner managed to escape when the mural is imcomplete or broken,” said Hanif. The hall cells were found at level two and three of the prison, the only place where inmates can experience a sense of space out from their crowded cells. It has wide but barred iron windows; with a view that looks over to more prison cells at the opposite side. The common hall to which only a few inmates were privileged to use, was perhaps the only space closest to freedom that the inmates could ever have.Hanif Maidin is a PhD candidate at the National University of Malaysia. He participates in regional and international photojournalism events such as the  Amnesty Malaysia International Photodocumentary Workshop in 2012 and Foundry photojournalism workshop. Hanif may also participate in the upcoming Obscura Festival as a volunteer, which will be held in Penang from 21-30 June 2013. He recently made the transition from analogue cameras to digital cameras, and found a new liking for his Olympus OM-D E-M5 Mirrorless Micro Four Thirds. For more of Hanif’s photographs, please visit his lomography portfolio at www.lomography.com/homes/hanifmaidinEdited by Evelyn Tehhttp://rusbankinfo.ru займ на карту срочно без отказа 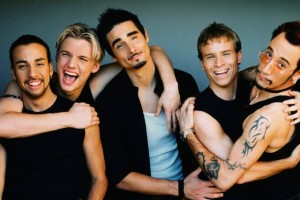 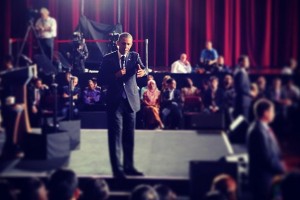 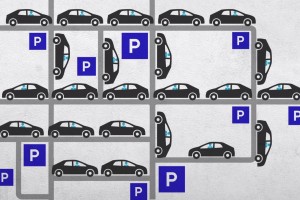 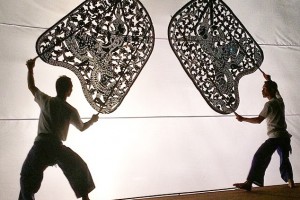