Did you miss Al Jazeera's masterclass at Poskod Journalism Campus? Here's a recap. By Lyn Ong

Following the first ever edition of Poskod Journalism Campus in 2013, Poskod.MY returned to the Cooler Lumpur Festival this year with yet another series of talks, workshops and panel discussions. The aim: to get people thinking about the way that journalism is changing, both in Malaysia and the wider world.

International news network Al Jazeera kicked off Poskod Journalism Campus 2014 on 20 June with a masterclass on documentary filmmaking, where the focus was on bringing Malaysian to an international audience.

Chan began the session by emphasising the importance of storytelling. In a digital day and age, where people can report news “live” on Twitter, filmmakers can’t win the race for speed. So it’s up to documentary filmmakers to craft memorable, compelling stories that will stand the test of time.

Chan screened clips from Worked To Death, a video documentary he made about the dangerous migrant labour conditions in Malaysia. For this film, Chan investigated the deaths of migrant workers and also tracked down fraudulent passport agents who are cheating migrant workers of money. The film also sees Chan confronting the Minister for Human Resources on the numbers of migrant workers dying in Malaysia each year.

Chan talked through various aspects of production, ranging from the ethics of secret filming to winning the trust of sources. “The best journalists listen more than they talk,” said Chan. In his reports, he prefers to let the interviewees tell the story, rather than relying too much on voiceover narration.

Chan also offered tips on pitching stories to producers. Whether you are pitching an idea for a potential documentary or to capture the attention of your audience, ask key questions directly, be concise and get straight to the point. This is known informally as a “carpark pitch” because you should be able to sell your idea in the time it takes for someone to enter a carpark and get into their car.

For investigative documentaries, Chan emphasised that journalists need patience and endurance. Films like Worked To Death take at least a few months to produce and include many unpredictable turns. “If you don’t have the passion for it, you’re wasting your time,” said Chan, who added pragmatically that this kind of career could “suck you dry.”

The session also included a screening of award-winning documentary Ida’s Choice, which was co-produced under Al Jazeera’s Witness strand. The video takes us through the daily life of Ida, a young woman born and raised in Chow Kit. Revolving around her twin sister Ina, her foster mother, friends and community, it is a tender, coming-of age film set in the world of street children, prostitution and drugs.

As producer Aminda explained later on, the team spent a lot of time building a bond with Ida and Ina, eventually getting her to open up to them about her life. For this kind of documentary, characters become even more important to the film’s story. The producers wanted to give “an understanding of what it’s like from the ground, from a personal perspective,” said Lawson-Baker. But she added, “although it’s a personal story, we’re no less vigorous with the journalistic integrity of the story.” 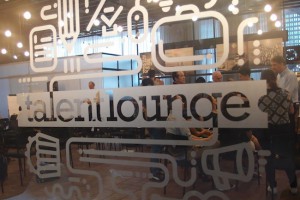 What To Do: Basically Buka Puasa at Talent Lounge 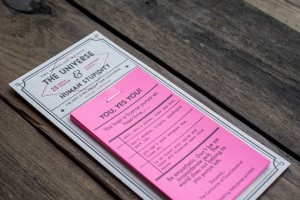 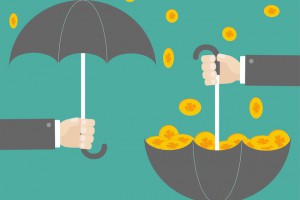 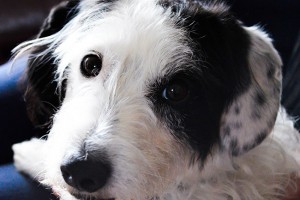