You are the suit and tie. You are the First World country in a Third World family. You are the stubborn Singlish that refuses to be polished. You drive a car whose tax exceeds its value.

You vent about expats taking your jobs. You fear crossing the causeway because your friend’s cousin’s mother got kidnapped in Johor Bahru. Yet you still wonder if you should buy a house across the border – you know, as an investment.

You are 50 years old and hopelessly nostalgic. All your malls are starting to look the same. You go to the theatre, funded with government grants. You take pride in your museums and galleries. But children’s books are a threat. So are graffiti and stickers.

You are the clean streets, swept by old Uncles whose children live overseas. You are the maid who walks the dogs and picks up their poop, fearing a fine. You are the helicopter parents losing sleep over grade curves. You are the child who longs for tuition to be over. But it’s never over.

You are not the teenager who uploads obscenities on YouTube. You are the man who slaps him. You are the well oiled machinery that is just starting to creak.

You lost your father this year. You want to make him proud. You will keep your streets safe. You will not let rumours of international money laundering taint your financial reputation. Whoever said that being kiasu was a bad thing?

You are the epitome of the global development dream. You are the MRT, the CBD and MICE. The strong currency, the shiny buildings. But there’s a murmur here and there. The shadow of discontent, the frustrated chatter in food courts.

You are not the Little India riots. You are the Speaker’s Corner which requires approval.

You are 50 years old. You are a healthy heartbeat, a government PSA to keep fit and fight dengue. You are the mask against the haze. You are the water that’s drawn from the Johor River, fast depleting.

You are the distant memory of tears shed when, long ago, you split from Malaysia. But look how far you have come since then.

Image via WikiMedia. Words inspired by Open Letter To The Average 20-Something in KL.

Listen to Open Letter to a 50 Year Old Country as read by Umapagan Ampikaipakan on BFM89.9

Read this next: 15 Cheap Things To Do in Singapore 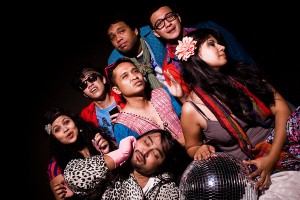 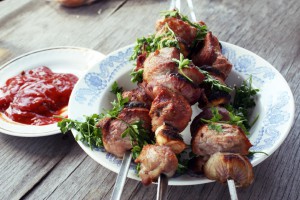 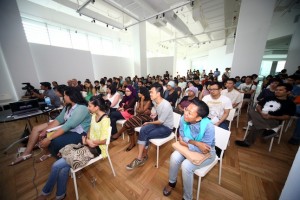