A tour of Ipoh with the CEO of The BIG Group. By Poskod

In this episode of Masak-Masak Malaysia, Benjamin Yong, CEO (Chief Eating Officer) of The BIG Group, returns to his childhood home of Ipoh. It’s a place that has inspired his own love of food and his restaurant vision.

Benjamin shares his memories of Ipoh, including his grandmother’s cooking. From the traditional kopitiams to the new wave cafés, Benjamin sees Ipoh’s charm in its sense of community. This was why he decided to open a branch of Plan B there: “The idea was to create an environment where we would blend right in. A place where people can celebrate with their neighbours.”

As the founder of a string of restaurants (including Ben’s, Plan B and Ben’s General Food Store), Benjamin Yong shares some advice on staying ahead in the industry. “Opening restaurants is the easiest part of the business, but maintaining them? That’s the hardest part.”

Missed an episode of Masak-Masak Malaysia? Catch up here. Driving support for the performing arts 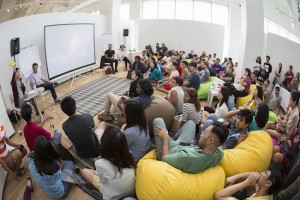 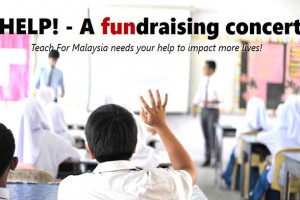 What To Do: HELP! A Teach For Malaysia Fundraising Concert