This month, Interview² becomes Interview³ as we sit down with The Impatient Sisters.

The Impatient Sisters are “three sisters who write songs sometimes but fight all the time” – to quote their own description. For the last year or so, this folk pop trio has been steadily claiming hearts at local gigs with their quirky lyrics, lilting melodies and ethereal live harmonies.

After being showcased on The Wknd, word of the band got around. Soon, The Impatient Sisters were notching up countless gigs in KL and Singapore; singing for a Tourism Malaysia ad; and most recently collaborating on the soundtrack for the film Kolumpo. They’ve even spawned their own “parody” band, The Impatient Brothers – all before the release of their first album!

As the youngest sister is soon off to study at Berklee College of Music, The Impatient Sisters will be taking a break from live shows for a while. We thought it would be timely to ask them to interview each other, and resolve some childhood feuds.

What is it like being the middle sister in The Impatient Sisters?

Not too old not too young. Hahaha. My sisters call me ‘adik’ – even my youngest sister! So it’s fun to be the middle sister but still being mistaken as the baby of the siblings. Mission accomplished!

Which Beyoncé song has the potential to be an Impatient Sisters’ song?

“Diva” because we are all divas at heart.

“Love on Top” is a great song too. We like songs that are challenging because it pushes us to improve and be better. And it’s a fun song to sing. We love making our songs fun!

Where do you see yourself in 10 years?

Maybe still singing or have a job that I really like. Maybe married. Maybe bringing my kids to The Wizarding World of Harry Potter.

What hair colour do you want next?

Maroon. Maybe back to turquoise.

Why do you like to read?
Because it takes me to wonderful places and I get to meet amazing characters. They are as present and as real in my life as everything I see around me.

How does it feel to be the eldest sister?
Man, what a hard one! It’s not bad. There’s a lot of pressure, responsibilities and expectations but everyone has them. You guys are ok to have around so it’s not too bad. LOL. Wouldn’t mind a big brother though.

What weapon would you use if you were in the Hunger Games?
A wand from Ollivander’s.

What kind of animal do you want to be?

A cat. You get to sleep all day and it’s completely ok to be unfriendly. And people pet you!

If you can go anywhere in the world now, where would you go?

What was your hobby when you were small?

Getting accepted into Berklee [College of Music].

Eric from The Little Mermaid. 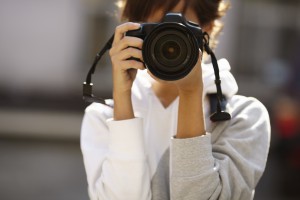 What to Do: Street Photography with John Ishii 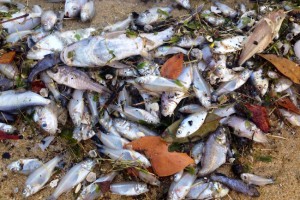 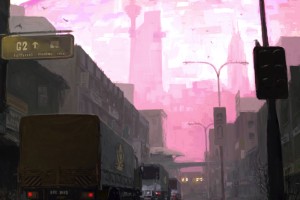 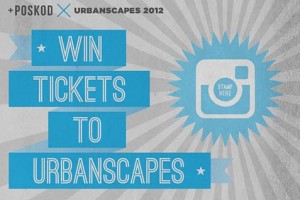