8 things that made Urbanscapes 2014 unforgettable. By Poskod

This year, festival-goers headed to Urbanscapes on 6 December a little unsure what to expect. After last year’s ambitious festival at MAEPS ended in caterpillar rashes and one band cancellation, it felt like the festival was making a fresh start by moving to a new venue – Genting Highlands’ Awana horse ranch.

Up in the cooler mountain climes, the festival turned out to be quirkier and more varied than past years – packed with things to do, see and eat. Some commented that it felt like a return to the intimacy of the KL Pac days of the festival. While there was a strong music line-up, the other aspects of the festival were reinvigorated. Here were our highlights:

Comedian Kuah Jenhan took his comedy to a new level by curating an entire fictional country, North Bangsar, which he officiated as Jon Mayor. It was a surreal, satirical and also times plain silly, featuring such places as “Uncaring Pharmacy”, “Maybebank” and a burial site for KL’s recently discarded road names. North Bangsar also came with its own strict rules – no thinking allowed – and a gallant stallion (“Pony Eusoff”).

2. All kinds of experiences at Market of Experiences

Another section of Urbanscapes was devoted to Market of Experiences – the source of many hand-made flower garlands. With a range of stalls based around activities rather than shopping, Market of Experiences included tasting, tarot-reading, trampolining and more. It also forged new, serendipitous connections with “Dispensing Strangers”: festival goers could have their portrait painted and fill out information about themselves on the other side. The paintings then went into a gumball machine where people could dispense a painting for 50 sen.

3. So much Malaysian music

Festival-goers were often spoilt for choice with lots of live music throughout the day (the drawback being some sound bleed between the main stage and North Bangsar). Ranging from folk music to electro synth, indie pop and rock, it felt like a big variety of local bands were well represented. In particular, Ali Aiman‘s set got a lot of buzz, since it was the first time many had seen the rising star perform live.

4. It rained during The Lemonheads but people stayed anyway

During the wettest part of Urbanscapes, die-hard fans braved the rain to re-live the nineties with The Lemonheads, who played hit songs like “It’s a Shame About Ray” and “My Drug Buddy”. We heard someone was wearing an Empire Records t-shirt, that’s how #throwback it was.

5. The frontman from Local Natives got down into the crowd

Admitting that their Malaysia trip was unplanned, Local Natives had flown all the way from the US to play Urbanscapes – but they seemed to enjoy themselves. “Some of you know all the words to these songs and it’s blowing my mind,” said Taylor Rice, one of the band’s vocalists.

Why zorbing? We’re not sure either. Because ferris wheels at festivals are so been-there, done-that? In any case, it was fun to watch people collide in giant translucent balls. Who knows, maybe they were actually powering the entire festival with their energy.

7. Jagwar Ma got lost in the fog

After nightfall, Jagwar Ma entranced crowds at the Upfront Stage. As they transitioned into more psychedelic songs, the mountain fog rolled in, and melded with the fog machine on stage. Add the effortless loops of the drum machine and the result was a ghostly and hypnotic set to remember.

With the crowd dancing to her high octane pop anthems, Kimbra showed that she was a total pro with powerhouse vocals. Also, her shiny foil dress reminded us of a Christmas bauble.

What was your Urbanscapes highlight? 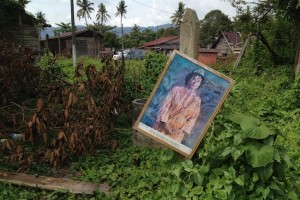 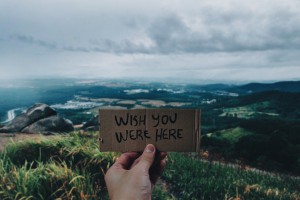 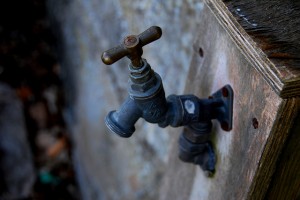 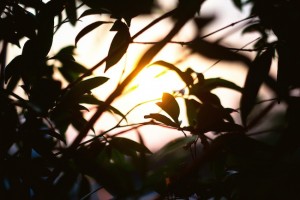