How the region's longest-serving leader was defeated. By Marie
View image | gettyimages.com

The political situation in Sri Lanka has taken the world by surprise with the abrupt electoral defeat of the longest-serving ruler in the South Asia region. Get to know the former President, Mahinda Rajapaksa, and why this election result made history.

Percy Mahinda Rajapaksa was sixth President of Sri Lanka. Born in Weeraketiya, Hambantota on 18 November 1945, he is the son of a former cabinet minister. He later graduated from Columbo Law College and pursued his career as an Attorney-at-Law. He became the youngest member to be elected to Parliament in Sri Lanka at the age of 24

How long did Rajapaksa serve as President of Sri Lanka?

For 10 years, from 2005 – 2015. This made him South Asia’s longest-serving leader. His tenure was marked by the defeat of the LTTE (Tamil Tigers) rebels. However, his administration has been plagued with allegations of corruption and increasing authoritarian ruling, including crackdowns on journalists. During the 2009 civil war, his military forces were accused of war crimes and the slaughter of civilians.

What happened in the weeks leading up to the election?

It was an expected win for Rajapaksa who confidently called for an early election, two years before the end of his second term. The tipping point came when Maithripala Sirisena announced his bid for presidency against Rajapaksa just two hours later, backed by the support of a fragmented opposition and the country’s ethnic and religious minorities. Rajapaksa remained a strong contender with his control over state media, financial resources at his disposal and his popularity among the Sinhala majority.

A former ally of Rajapaksa and farmer-turned-Health Minister, Maithripala Sirisena is a 63-year-old was born in rural north Colombo and holds a Political Science degree. Like Rajapaksa, he has a Sinhalese Buddhist background. Always seen in traditional wear, he does not utter a word in English. As an advocate of clean living to the rural masses, he is against smoking and drinking alcohol.

What happened during the election?

It was an overall peaceful election, although the independent Centre for Monitoring Election Violence reported that some voters in the Tamil-dominated North were not allowed to cast ballots. It has also been rumoured that Rajapaksa tried to stage a coup. However, Sirisena took 51.3% of the vote and has now been sworn in as Sri Lanka’s new president.

Why did Rajapaksa lose?

The Tamils and Muslims who were alienated by Rajapaksa were thought to have voted for Sirisena. Rajapaksa had largely ignored Tamil ethnic minority pleas for help in the aftermath of the civil war, which is said to have claimed between 80,000 to 100,000 lives. As for the Sinhalese, Sirisena offered a way out of the Rajapaksa family stronghold over governmental positions. Immediate relatives of Rajapaksa have been known to hold influential positions in the government and word has it that he has been grooming his son to succeed him.

What lies ahead for the future of Sri Lanka?

Sirisena had used anticorruption as the basis of his campaign and pledged to carry out a 100-day programme as his first act for political and economic reforms purposes. Sirisena has also pledged to return Presidential powers to the parliament. However, Sirisena has also committed to protecting the Rajapaksa family from war crime charges. 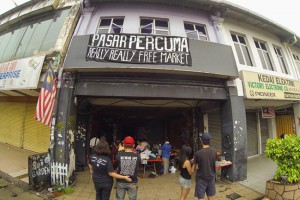 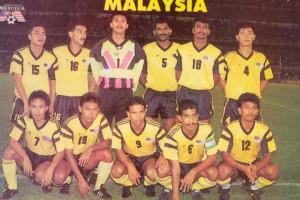 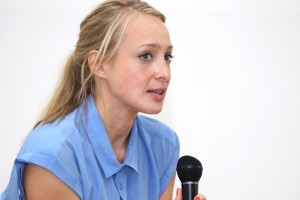