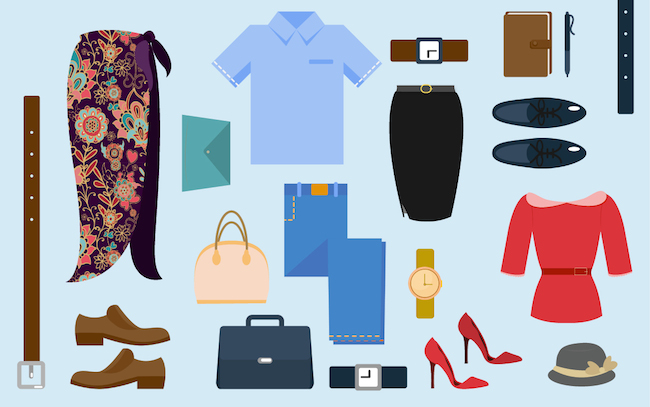 Places with Dress Codes in KL

We look into the official dress codes for parliament, government buildings and even Istana Budaya. By Dhabitah Zainal Following the recent short skirt cover-up incident at JPJ, we started to wonder what the exact rules are for dressing in certain official places in KL. Here’s what we found:

The Parliament is open for visits to the public, however, it has a strict dress code. Both men and ladies are required to only wear formal clothing. This includes suits and tie, shirts and tie or long-sleeved batik shirts and. Slacks on the other hand, must be dark-coloured paired with leather shoes. As for the ladies, they can wear long skirts, slacks and covered shoes. Aside from that, national clothing are also considered as formal, therefore baju melayu (with samping and songkok), baju kurung, long kebaya, long cheongsam and sari with sleeves are allowed. School students are also allowed to visit in their school uniforms.

Those who come in with t-shirts, round-collared shirts, jackets, sleeveless tops, jeans, slippers and sports shoes will not be allowed to enter the Parliament. In other words, those who don casual clothes.

Following the recent incident involving a JPJ officer refusing to serve a lady wearing a short skirt until she covered her legs with a sarong, JPJ has since released a dress code for the public to comply when visiting JPJ for official matters On top of that, another incident occurred in JPN where another lady was also refused service for wearing a dress that was too short. Even though only JPJ has released an official dress code, it is safe to assume that the code applies to all government buildings in Malaysia. Shirts, collared T-shirts, shoes, long pants/trousers, long skirts below the knee are allowed, whereas shorts or skirts below the knee, sleeveless tops, tight, body-hugging apparels and slippers are not allowed.

KL Library allows t-shirts or shirts with collar and sleeve as well as long pants and shoes (casual, working or sports shoes). As for the ladies, the usual rule of skirts and dresses below the knee still applies. On the other hand, sleeveless tops, body-hugging shirts, and shorts are not permitted. Neither are clothes with provocative or offensive wordings or pictures.

While we couldn’t find rules online for Arkib Negara, we have anecdotal evidence that similar rules apply.

The dress code for Istana Budaya differs according to the shows you are watching. For Choir and Orchestra performances, only lounge suit, batik or long-sleeved shirts are allowed whereas for theater and dance performances, decent and neat attire is sufficient, provided they are semi-casual. Those who wear shabby jeans, shorts, offensive clothes, sports attire or slippers will not be permitted to enter.