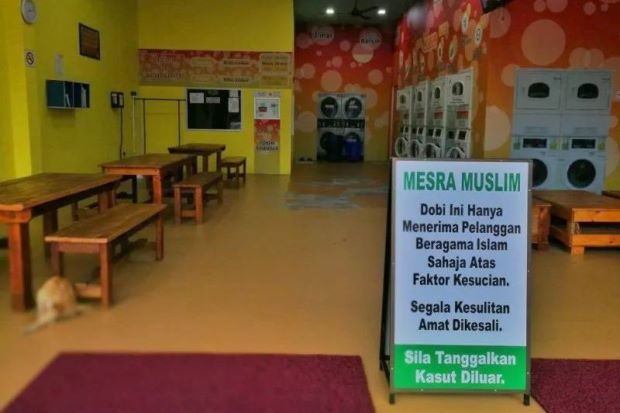 Recently, a launderette in Muar, Johor has come under fire for its Muslims-only policy. We look into the the basis of this practice. By Poskod

Recently, a launderette in Muar, Johor has come under fire for its Muslims-only policy. Pictures of the launderette’s Muslims-only signage went viral on the Internet last week.The operator had initially placed a sign at the entrance which stated, “For Muslim customers only. Muslim-friendly. Please leave your shoes outside.” Following the backlash, he put up a new signboard which said, “Muslim-friendly. This launderette only serves Muslim customers due to purity factors. Any inconvenience caused is regretted. Please leave your shoes outside.”

What Was the Launderette Operator’s Reason For the Policy?

The business owner explained that he had only put up the notice a little over a week ago after receiving feedback from his customers, who constituted the majority of his clientele, who harboured concerns about ‘najis’ (impurities) in their clothes.”My customers were concerned about such matters as it made a difference between whether their clothes sent to laundry were deemed fit to be used in prayers or not.”The Muar-born businessman explained that he had also been inspired by an article in the Al-Islam magazine about the need to uphold Islamic teachings especially in relation to cleanliness.”Islamic teachings stipulate that there are three levels of najis (impurities), and any Muslim would know this, and they will take precautions to avoid such substances from getting mixed into the laundry’s washload. But such precautions will not necessarily be taken by a non-Muslim.”He had reportedly visited the Domestic Trade, Cooperatives and Consumerism Ministry to ask if putting up such a signboard at his business premises was allowed. “The person at ministry’s office said it was okay.”In an earlier statement, he denied being racist and said that Indian and Chinese Muslims were welcome to use the launderette’s services.

What Are the Different Types of Najis?

In Islamic teachings, impurities or najis can be divided into 2 main categories: najis haqiqiyy and najis hukmiyy.Najis haqiqiyy is any dirty object whether in liquid or solid form.Najis hukmiyy is any form of dirt on the body whether it’s a lesser state of dirtiness which can be gotten rid of by performing ablutions or a larger state of dirtiness which can be rid of with a regular bath, or purified sand or dust when one is unable to use water or does not have water. Najis hukmiyy is any impurity that is colourless, odourless, and intangible.According to IslamGrid, najis haqiqiyy can be further broken down into 3 categories:

What Methods Can Muslims Use to Cleanse Themselves of Najis?

Why Are Dogs Considered Impure?

From a scientific perspective, dogs might shed Campylobacter, Giardia, hookworms, roundworms, and other germs in their stool. When we interact closely with dogs, the possibility of being infected with these bacteria and parasites comes into play. However, these infections can be prevented by keeping your home environment clean and washing your hands after coming into contact with your dog’s faeces, food, and saliva.Similarly, cats may shed Toxoplasma, Giardia, hookworms, roundworms and other germs in their poop. And if their owners don’t clean their hands after feeding them and disposing of their poop or clean up after their pets regularly, they may also get infected.It really boils down to your levels of personal hygiene!

Is a Muslims-Only Laundromat Legal Under Malaysian Law?

According to Article 8 of our constitution, discrimination on the grounds of religion is prohibited.“Except as expressly authorized by this Constitution, there shall be no discrimination against citizens on the ground only of religion, race, descent, place of birth or gender in any law or in the appointment to any office or employment under a public authority or in the administration of any law relating to the acquisition, holding or disposition of property or the establishing or carrying on of any trade, business, profession, vocation or employment.”As the Johor state executive councillor for religion, Abd Mutalip Abd Rahim, has mentioned, there are no local authority regulations barring this practice unlike halal and non-halal restaurants which are regulated.

Does It Have a Basis In Islamic Teaching?

We could not find any basis for laundry segregation in the Quran or the hadiths. But the Quran (49:12) does say, “O you who have believed, avoid much [negative] assumption. Indeed, some assumption is sin. And do not spy or backbite each other.”And here’s another verse from the Quran (60:8) that speaks out against unfair treatment of others, “Allah does not forbid you from those who do not fight you because of religion and do not expel you from your homes – from being righteous toward them and acting justly toward them. Indeed, Allah loves those who act justly.”

Is Laundry Segregation an Accepted Practice In Other Muslim-majority Countries?

Laundry segregation is not a known practice in most countries where Muslims form a majority or a minority.Residential segregation does occur along religious lines in some countries. Clustered living defined by caste and religion has a long history in India. Muslims form 14.2% of the country’s population and face increasing economic and social marginalisation. The segregation of Muslims is commonly attributed towards the government’s negligence, a history of violence between religious groups, and existing prejudices among other factors. Some Muslims have voluntarily self-segregated, forming Muslim-only enclaves though their reasons for doing so are unknown.However, there’s potential for change. In March this year, the Maharashtra government added an anti-discrimination clause to its rules for a housing regulator in the state. The clause would prohibit developers from discriminating against buyers on the grounds of religion, food preferences, caste, and so on.  By Zoe Liew.Photo credit: Facebook.http://rusbankinfo.ru займ на карту срочно без отказа 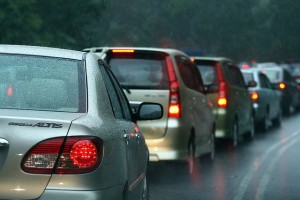 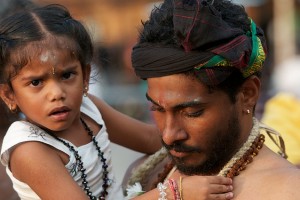