From a walk through time to Malaysian Airlines flying high, here are some of the best Merdeka ads of the year. By Audi Bin Ali

Over a decade ago, Petronas released a Merdeka ad entitled, “A Little Indian Boy”. In the video, a man reminisces about a day of his childhood as he was taken by his father on a bicycle to witness a watershed moment in our nation’s history: the proclamation of Merdeka. This year, the ads released by various companies pays homage to the same nostalgia while at the same time capturing the slices of endearing peculiarities of Malaysian life and a vision of a better nation.

A Walk Through Time

In this three-minute video, two friends take a quick walk across time and space to visit some of the most historic moments of the nation’s journey, from Merdeka to the present day. With impressive backdrops and astute attention to detail in the set, the video captures the childhood of multiple generations of Malaysians through the perspective of two friends.

It’s been a tough year for Malaysians, but especially difficult for the folks at Malaysia Airlines. For this short film, by Linus Chung and Mohd Hisham Saleh, they send out a message of uniting and flying high. The film explores family relationships and what “merdeka” means to a young boy and his grandfather, a master wau (kite) maker. There are celebrity cameos from Patrick Teoh, Fatimah Abu Bakar and Mano Maniam. Yuna provided a heart-wrenching song, Langit, for the soundtrack.

Malaysia, We are Family

Macha, Anneh, Pakcik, Uncle. If you shout any of those words in a restaurant, chances are, somebody will respond to you. DIGI kept their yellow tellytubby guy out of this video and chose instead to follow one man’s mission to document how others will respond to him calling them using those terms. A little clichéd perhaps, but shot in a candid style, it makes you feel warm and fuzzy regardless.

Yes, it’s coincidentally the same theme that Digi ran with, but this ad by Maxis follows an expatriate who is weirded out by how we refer to strangers using these terms. Instead of trying to be dramatic about the whole experience, Maxis decided to make cute little jokes about an expatriate trying to adapt to the Malaysian life. Watch if you want to laugh at some of the mishaps he encounters. 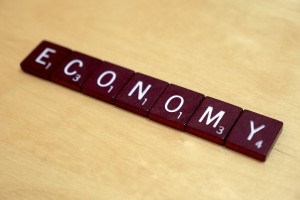 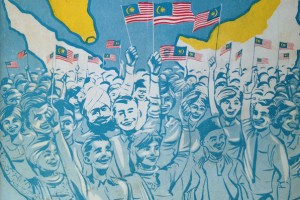 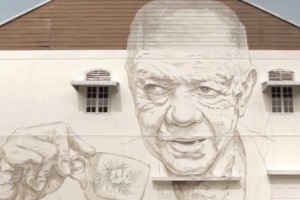 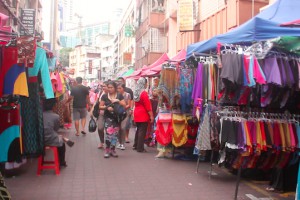