Rarely does a company manage to recover after a disaster, much less two, but Malaysia Airlines Systems Bhd (MAS) is going to attempt that. At the end of December 2013, MAS recorded a loss of RM 1.3 billion. The two plane crashes that occurred this year further compounded the problem for the ailing company. In an attempt to recover the loss incurred, Khazanah Nasional, a major shareholder of the airlines is proposing to take over the company.

What is Khazanah Nasional?

Khazanah Nasional is an investment arm of the Malaysian government. It is almost completely owned by Ministry of Finance Incorporated with the exception of one share which is owned by the Federal Land Commissioner.

Why try to save MAS?

Prime Minister Datuk Seri Najib Tun Razak expressed the prevailing sentiments of many Malaysians regarding MAS: “It is more than just a company to us. So today, we are making the changes to ensure it is also part of Malaysia’s future”. He sits on Khazanah Nasional Board of Director in his capacity as the Prime Minister and as Minister of Finance.

Who currently has stakes in MAS?

Penerbangan Malaysia Berhad owns 50 percent of MAS shares. This is a wholly-owned subsidiary of Khazanah Nasional. In addition to that, Khazanah also directly owns roughly 20 percent of MAS’ shares. The other 30 percent are owned by a various corporations such as Employees Provident Fund, Amanah Raya Nominees, Warisan Harta Sabah and others.

What is Khazanah doing to take over MAS?

On 8 August, Khazanah proposed to the Board of Directors of MAS to de-list the company from KL Stock Exchange (KLSE). The proposal also suggests that the remaining thirty percent of the shares not yet owned by Khazanah are to be bought at RM0.27 per share.

What does de-listing do to MAS?

Upon complete takeover by Khazanah, MAS’ stocks will no longer be publicly traded at KLSE. The management, operation, and ownership of the assets of the company is solely going to be decided by Khazanah. This is why this move is described as privatisation.

Privatisation? But isn’t Khazanah is owned by the government?

Yes. Government-linked-corporations (GLC) are fairly common across the globe especially if the company deals in utilities such as electricity, water, roads, broadcasting and yes, airlines. Other well-known “private” GLCs include the UEM Group, Malaysian Agrifood Corporation Berhad (MAFC), PLUS, and Penerbangan Malaysia Bhd.

Isn’t privatisation too drastic? Couldn’t they just change things up as it is?

Previous efforts at restructuring and fundraising have been ineffective, as they faced stiff competition from low-cost carriers and changing demands from different shareholders. Privatization also allows the company more flexibility for the management as there would be able to avoid regulations for public corporation that often causes restructuring to be inefficient.

What are they doing to turn things over for MAS?

MAS currently has 19,755 employees. Talks are ongoing between union representatives with airlines management on how the restructuring of the company is going to affect the workers. Khazanah has yet to release the details of its plan, but it is speculated that between 20 to 25 percent of the working force is going to be laid off. 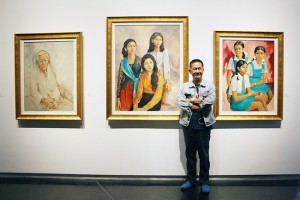 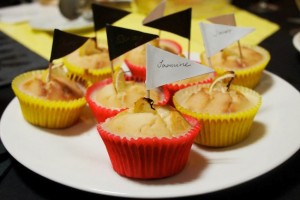 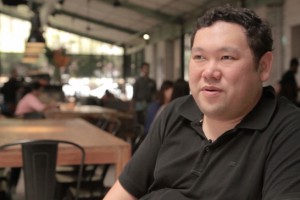