Why is the rate of diabetes in Malaysia so high? By Kathryn Rao
What’s the current rate of diabetes in Malaysia?Currently about 1 in 5 adults aged 30 and above have diabetes. This is expected to increase to a rate of 1 in 5 adults over 18 by 2020.Malaysia has the highest rate of diabetes in Southeast Asia. Based on the 2011 National Health and Morbidity Survey, at least 2.6 million adults in the country already have diabetes.What is diabetes?Diabetes is a chronic disease that is related to how the body processes insulin. There are two known types of diabetes, Type 1 and Type 2. In diabetes Type 1, the body is not producing enough insulin and there is no known way to prevent it.In diabetes Type 2, the body is not responding properly to insulin. Type 2 accounts for about 90% of the world’s cases of diabetes and it is linked to obesity and lack of physical activity.What’s the impact of diabetes?Diabetes can lead to increased risk of heart diseases, strokes and kidney failure among other fatal conditions.How can we avoid it?Unfortunately, there is no cure for diabetes. Lifestyle and diet plays a big role in the prevention of Type 2 diabetes – eating right, exercising daily, keeping watch over your weight, avoiding smoking and consumption of alcohol can all help to prevent diabetes Type 2.If someone has diabetes, what can they eat?Some people with Type 2 diabetes are able to control their diabetes through a careful diet, avoiding excessive consumption of certain starchy, sugary foods. Even bread can have hidden high levels of sugar.People with Type 2 diabetes are also often advised against drinking coffee, as the caffeine impairs insulin production. However, those diagnosed with diabetes have different reactions to food.Which countries in the world have the highest rates of diabetes?The highest rates of diabetes are mostly found in the Western Pacific, Middle East and North Africa. Data from the International Diabetes Federation says that Tokelau, a territory of New Zealand, has the highest rate in the world, at 37.5%.Kathryn Raohttp://rusbankinfo.ru займ на карту срочно без отказа 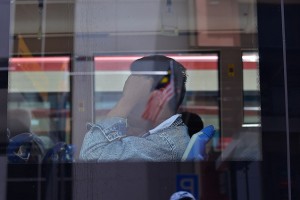 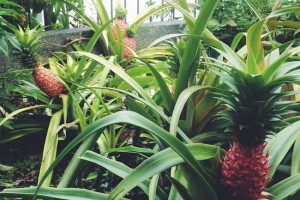