From inspiring talks to workshops, live music and more, here's our cheat sheet to this year's global event. By Kathryn Rao
Ikal Mayang Festival 2014Saturday 8 March.Women:girls is set to showcase 16 short films produced and directed by women. As well as screening the films, The Ikal Mayang Festival 2014 features other entertainment, like an intimage gig with Zee Avi. Her gig is called “Mamak Unplugged” and will be held at 3pm, Pakcik Cafe, Pavilion.Golden Screen Cinemas, Pavilion KL, 168 Jalan Bukit Bintang, 55100, KL.International Women’s Day Tribute Jazz ConcertSaturday 8 March.International Women’s Day should not only be an educational and motivational one, but a celebratory one. The International Women’s Day Tribute Jazz Concert focuses on the positive energy of women across the globe. Local artists as well as Singaporean artists are scheduled to perform a night of jazz at the Experimental Theatre this weekend.Experimental Theatre, University of Malaya, KL.International Women’s Day by Culture RunVarious dates throughout March, prices start from RM35Culture Run has teamed up with influential women in different fields to lead a series of Share Shops, where people can learn more about skills such as PR (with BFM’s Freda Liu), making a YouTube video (with Marianne Tan) and digital marketing (with Xinch, creator of the Watch Over Me app).Seminar on Women and The LawFriday 7 March. Price: Free for members of the Bar and law students / RM100 for non-members.Held at the KL Bar Auditorium, KLBC is hosting speeches covering topics for women from sex and gender, violence against women and women and the law. Bringing in experienced  members of the Association of Women’s Lawyers – Meera Samanther, President of the Association of Women Lawyers, Goh Siu Lin, Vice President of the Association of Women Lawyers and Tham Hui Ying, Executive member of the Association of Women Lawyers.Kuala Lumpur Bar Auditorium, Wisma Kraftangan (Jalan Tun Perak), 50200 KL.Women’s Aid Organisation Exhibition at PublikaWomen’s Aid Organisation is at the forefront of promoting women’s rights in Malaysia. For International Women’s Day, they have created an art campaign of to spread the message “No excuse for abuse”. A series of women’s clothes, embroidered with first hand anecdotes from women, will be on display at Publika.Publika, 1 Jalan Dutamas 1, Solaris Dutamas, KL.Food, Music and Drinks with TanmaFriday 7 March, 6.30pm – 9.30pmTanma is a Federation of Refugee Women From Burma. For one evening, they will host a dinner, talk session and exhibition of Burmese handicrafts at Palate Palette. It’s a chance to find out more about Tanma’s work as a women-led co-operative and also hear from people such as Tenaganita’s Dr. Irene Fernandez.Palate Palette, 21 Jalan Mesui, 50200, KL.Life Sdn Bhd. The Power of Women at KLPac13 – 16 March. Tickets RM43 and RM33 (concession).The Power of Women threads together real life stories of different women: everyday superheroes such as grandmothers, mothers, wives and sisters. The theatre production is directed by Dato’ Faridah Merican and produced in conjunction with International Women’s Day.KLPAC, Jalan Strachan, Sentul, 51100 KL.International Women’s Day sales and giveawaysLooking to shop or pamper yourself this International Women’s Day? ME Clinic at Berjaya Time Square is giving away free cash vouchers worth RM200 and flowers while stock lasts on 8 March. The Body Shop offers a 30% discount on their White Musk Libertinem available on their E-store specially for all women celebrating International Women’s Day 2014 (until 8 March). Carrefour is offering 50% off all lipsticks for a limited period only in celebration of International Women’s Day 2014 (6 – 8 March).Kathryn Raohttp://rusbankinfo.ru займ на карту срочно без отказа 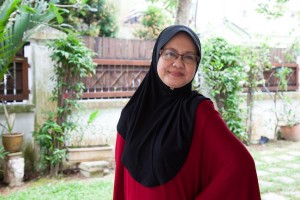 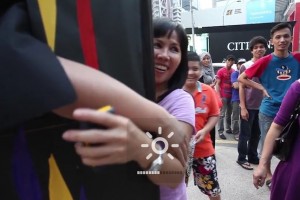 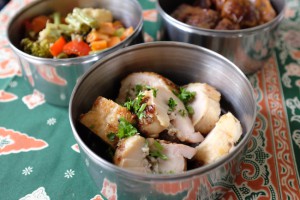 Poskod Bites: A Ramadan Tiffin Service from Dish by Ili 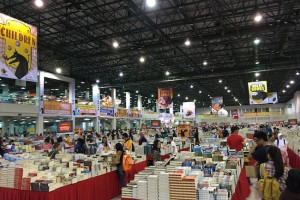 Big Bad Wolf is back!