From film to theatre, a street party and speed dating, we've got you covered with our Cheat Sheet. By Poskod

With Valentine’s Day right around the corner, Cuak’s timely release coincides perfectly. A “romantic comedy of Malaysian proportions”, it is a feature film comprised of five short films about the same couple and their impending marriage. With some truly talented up-and-coming filmmakers behind the project, it’s not your average rom com.

Tales From The Bedroom

Big Nose Productions brings you something a little different this Valentine’s Day with a play at KLPac. Ten stories, ten people, one bedroom. This is a collection of short plays about mystery, love, and deceit from the place where it all unfolds: the bedroom.

Actorlympics return with a stellar cast of heavyweights in the comedy scene such as Afdlin Shauki, Nell Ng, Douglas Lim and many more presenting their love to you this Valentine’s. “We lapchu long time” they say and if you lap them too, this is one show you shouldn’t miss out on! Note, the cast changes nightly.

For an alternative singles’ night out, head to The Bee, Publika, where a night of speed dating promises all the excitement of a date without the risk of being stuck for hours with someone you don’t like. The RM50 entry fee includes a free drink. Email [email protected] for a place.

As part of their Australian and South East Asian Tour, New York based indie punk rock band Lemuria is making KL one of their stops. To make it even better, several other acts such as Azmyl Yunor & the Sigarettes, PUSHER, Sjanse (Singapore), Man Under Zero Effort, The Fridays and xCRIMESCENEx will be performing throughout the same night as well!

A party celebrating togetherness, Chap Goh Mei and even Valentine’s Day right in your neighbourhood! Organized by Mr Teh Chi-Chang (the Councillor for Zon 5 PJ (2013), #BetterCities & friends, this is a great opportunity to mingle and take part in activities like seed-bombing and mural painting. 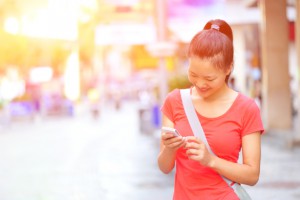 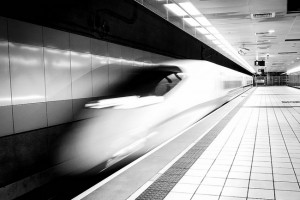 High-speed rail from Malaysia to Singapore has been confirmed