Roll up! Roll up! #BetterCities unveil their latest installation. By Poskod #BetterCities is bringing a pair of giant all-hearing ears to Urbanscapes to help unburden you from the weight of the world.

These giant ears are a new incarnation of what was previously PostPhone, a #Better- Cities’s mobile installation that invited the public to record and share stories anonymously.

Since PostPhone’s debut as a house phone which collected dreams and hopes at the KAKIseni Festival 2013, our mini project has traveled to many places and collected many stories. It was also part of George Town Festival 2013 and Media+Art Kitchen at Art Row @ Publika earlier this month. It only seemed natural that it would embark on a new journey. This time around, to Urbanscapes!

The shape-shifting installation has evolved from a phone to a giant pair of ears and is ready to collect your darkest secrets! Whisper into these ears and enjoy the relief that comes with confession but without any of the consequences. Get the weight of the world off your shoulders!

Earlybirds can catch the first public appearance of The Ear That Hears at The Bee @ Publika, from 10 November. Our set of all-hearing ears can also be spotted wandering around Urbanscapes Big Weekend at MAEPS, on 23 and 24 November, and Urbanscapes’ second Satellite Show at KL Live on 3 December.

Commissioned by Urbanscapes 2013, The Ear That Hears is collaboration between our former intern Okui Lala, the tech-savvy Jack Cheong, and Team #BetterCities. 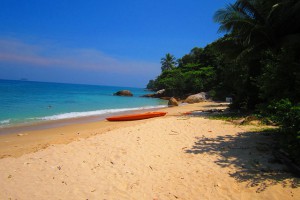 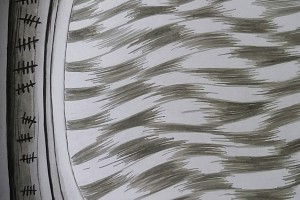 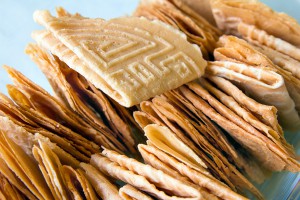 12 Snacks We Love to Eat at Chinese New Year 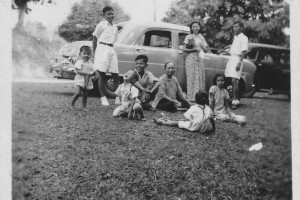